MMA stands for mixed martial arts, a combat sport that is fought in a so-called octagon, MMA cage. Techniques from Brazilian jujitsu, wrestling, judo, Thai and kickboxing are used. It is a very physically demanding sport and you need many hours of training to become ready to fight. In addition to intensive training, this sport also requires a lot of discipline, tactics and resilience. Ingredients that not everyone owns, but can train.

MMA is on the rise all over the world. The fact that the martial art is becoming more and more popular can be seen in the many unions that are emerging worldwide, the most famous of which is the UFC (Ultimate Fighting Championship). or have done well. Allistair Overeem, Melvin Manhoef, Stefan Struve and of course Gegard Mousasi are real toppers.

Unfortunately, there are few professional organizations in the Netherlands, which means that Dutch MMA fighters have to move abroad to fight there. There are also few facilities and often lack of material and knowledge to set up a complete MMA gym. We want to change this. CrossFit Flames XL in Amsterdam has a brand new MMA octagon, in which you can train. Coaches Oliver Lemmer and Donovan Payoniotis have the necessary knowledge and experience to take you to a higher level in your ground and stand-up game. They teach under the name Fight IQ. Training days are Monday, Wednesday and Friday at 12 noon and 7 pm. On Sunday there is a boxing lesson specifically aimed at MMA.

We also provide CrossFit training aimed at MMA, a perfect combination to improve your explosiveness and endurance. We would also like to encourage female fans to come and train, because the sport enjoys immense popularity among women. So come by soon to see, or even better, to train! Hope to see you soon in the octagon !!!! 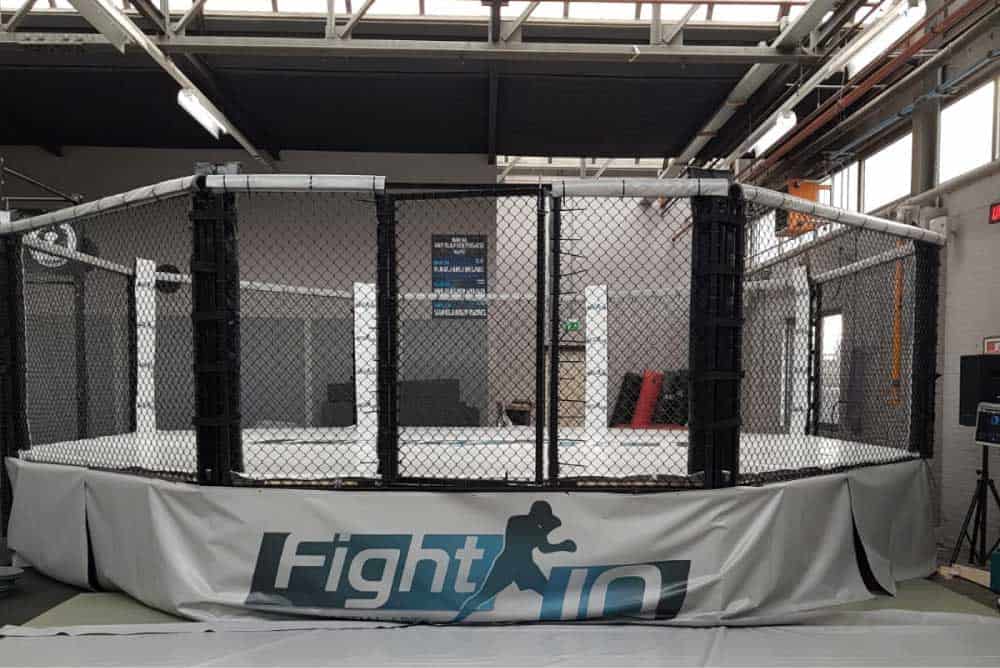 Do you want a slim, muscular, strong, flexible and fit body?
Then sign up NOW for a FREE TRIAL LESSON!

Do you want a slim, muscular, strong, flexible and fit body?
Then sign up NOW for a FREE TRIAL LESSON!

We use cookies on our website to give you the most relevant experience by remembering your preferences and repeat visits. By clicking “Accept”, you consent to the use of ALL the cookies.
Cookie settingsACCEPT
Manage consent

This website uses cookies to improve your experience while you navigate through the website. Out of these, the cookies that are categorized as necessary are stored on your browser as they are essential for the working of basic functionalities of the website. We also use third-party cookies that help us analyze and understand how you use this website. These cookies will be stored in your browser only with your consent. You also have the option to opt-out of these cookies. But opting out of some of these cookies may affect your browsing experience.
OPSLAAN & ACCEPTEREN

Of course you want to get mega-fit at Crossfitflames xl In amsterdam!